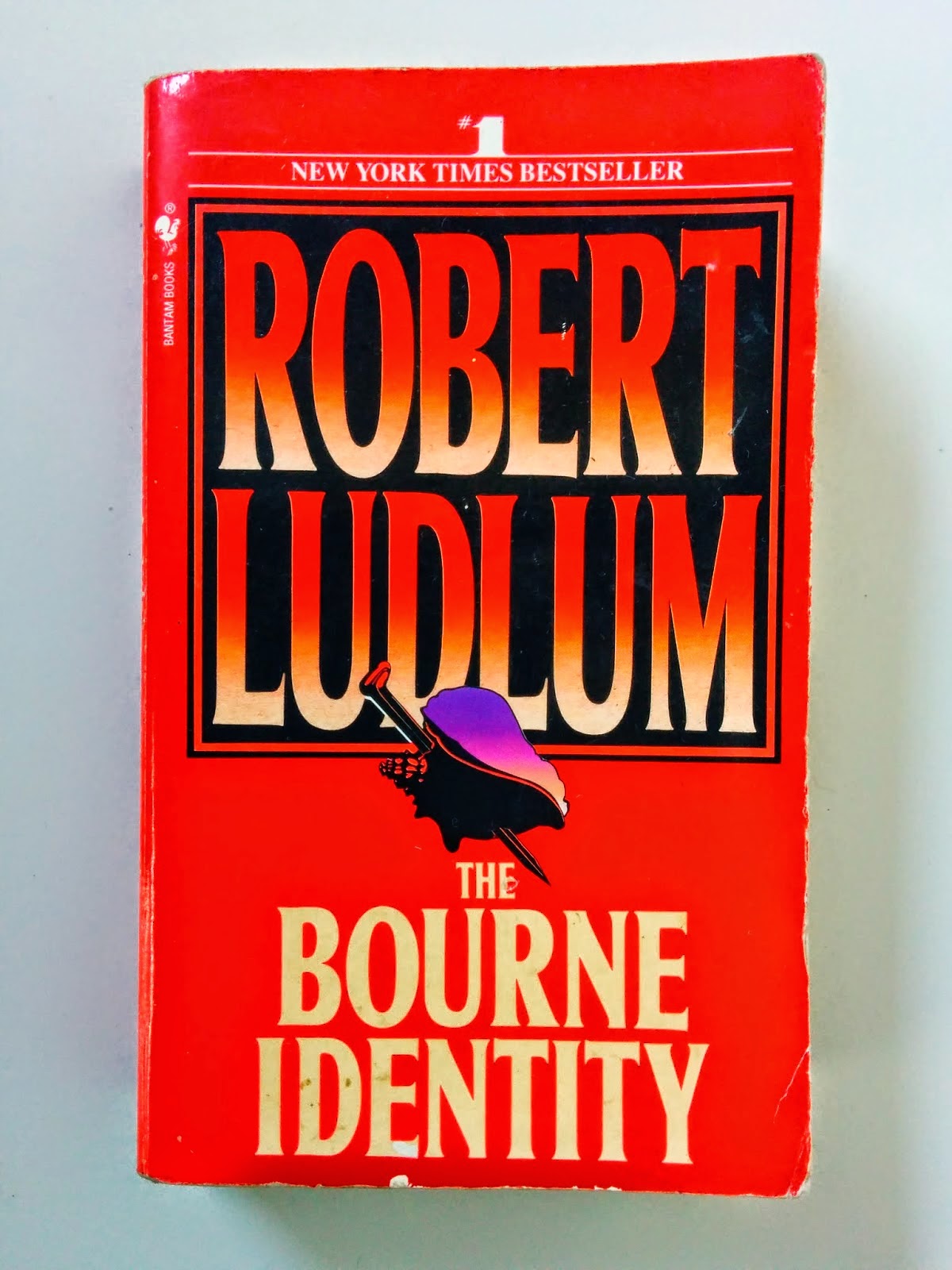 Jason Boune.
He has no past.
And he may have no future.
His memory is blank. He only knows that he was fished out of the Mediterranean Sea, his body riddled with bullets. There are a few clues: evidence that plastic surgery has altered his face, a Swiss bank account containing four million dollars, and a name: Jason Bourne. But he is marked for death, racing for survival through the layers of his buried past into a world of murderous conspirators - led by the world's most dangerous assassin, Carlos. And no one can help Bourne but the woman who once wanted to escape him.
Share this article :